There was massive Reactions from some social media users after Rex Omar Released a picture of Health Minister Honorable Kwaku Agyemang Manu and some beautiful young girls.

Nobody knows where Rex Omar got the picture from  However, the setting of the picture depicts a party. Perhaps the young beautiful girls are fans of the Health Minister or her Constituents.

The Minister was seen sitting down so calm on a seat. It appeared that he had finished eating his food as an empty plate and a set of cutlery was seen before him.

While some of the social media users reacted to the finished food infront of the Health Minister Honorable Kwaku Agyemang Manu, others also talked about how free he is to allow people come so closer to him.

Indeed, this is how ministers should behave. To me, they shouldn’t build walls around themselves. However, they should allow people to come closer in a free mode.

Check out the picture below as shared by Rex Omar 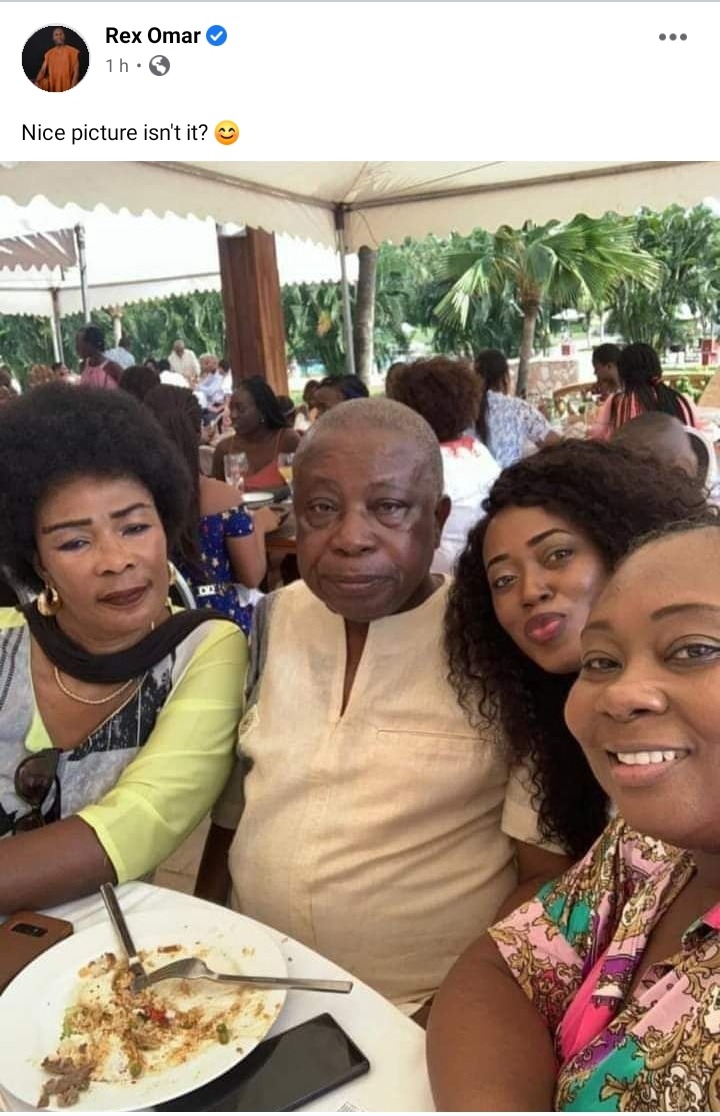 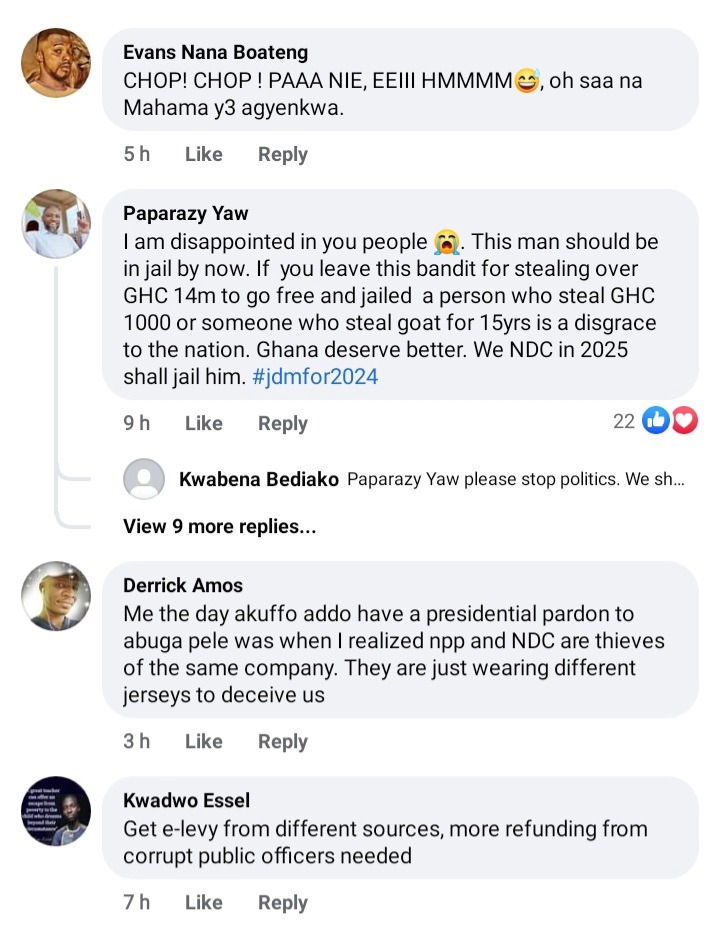